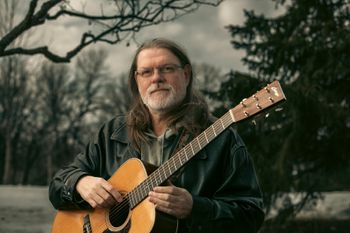 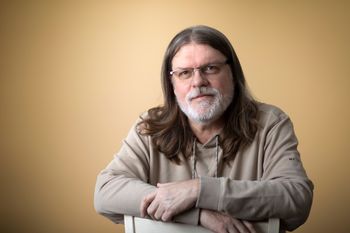 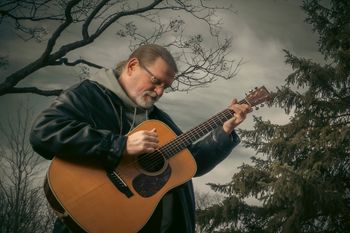 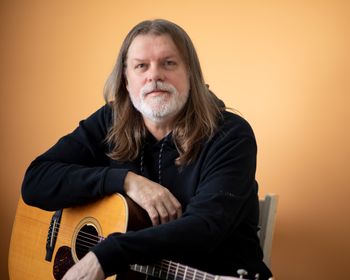 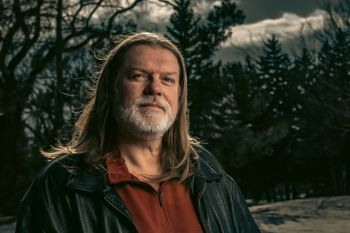 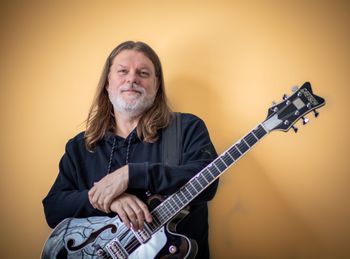 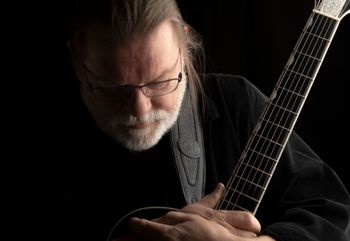 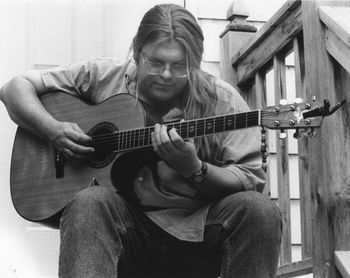 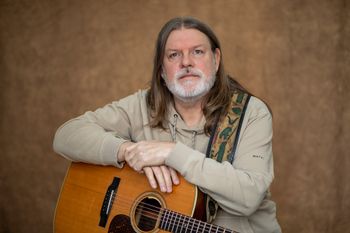 After a long hiatus, Sam Baardman’s return is a triumphant one!  His latest release, MARSH RADIO, is a definite must-have!  He is in fine voice, with powerful lyrics covering personal, political, and other varying looks at life! Every song, whether ballad or folk-rock, will captivate you and leave you longing for more!  (Jim Marino, Freewheeling Folk Show, 93.3 CFMU, Hamilton, ON)

... channeling Dylan with hooks to match ... You are highly recommended to find the Marsh Radio frequency and tune in.  (Mike Davies, FATEA Magazine, UK)

A virtually unheralded Winnipeg troubadour, Baardman has emerged as one of the city’s strongest and most literate songwriters. . . .  Baardman’s world is all about contrasts and realizations.  The singer-songwriter speaks to the human condition, to the age old quest for happiness and fulfillment in a world so confusing that one can rarely know one’s own mind.  This album deserves a listen.  (Winnipeg Free Press)

If you gave Bruce Cockburn a nice warm meal and a comfy bed to sleep in for a few weeks, he might start sounding like Sam Baardman.  The Winnipeg singer/guitarist has created a lush contemporary folk recording  . . . exquisite instrumentalism . . . Four Stars!  (Winnipeg Sun)

Baardman is writing about the human experience, its home.  His songs have a remarkable clarity to them, like the true, simple ring of a tuning fork.  (Mitch Podoluk, Founder of the Winnipeg Folk Festival)

First words from a strong acoustic singer/songwriter who debuts with a much better-than-usual Indie CD.  (The Record, Canada’s Weekly Music Business Newspaper)

This album is so good I had to call Sam at home to tell him.  I’m giving it a lot of airplay on the drive home show.  (Barry Mercer, CBC Radio Host, Ontario)

Sam Baardman is a powerful new voice in Canadian music. . . intensely poetic . . . dramatic and original.  I highly recommend you listen to this rising star! (UMFM Radio)

Sam Baardman is a gifted and articulate musician and lyricist whose songs speak directly to the heart.  His music is fresh, engaging and real a reflection on the man himself.  Sam and his band were huge favourites on the mainstage of last year's Brandon Folk Festival.  (Artistic Director, Brandon Folk Music & Art Festival) 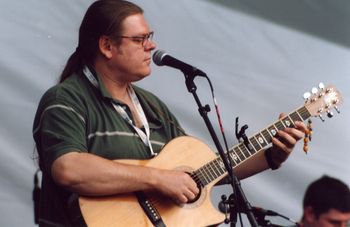 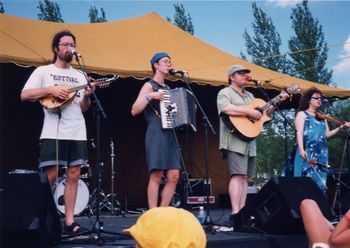 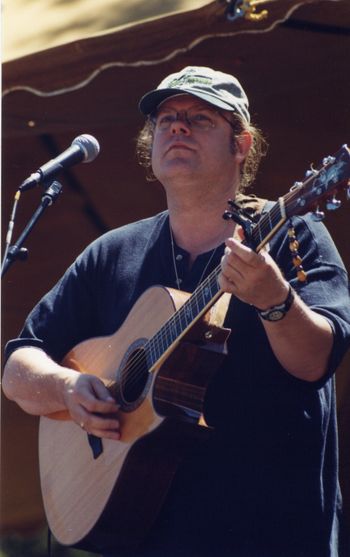 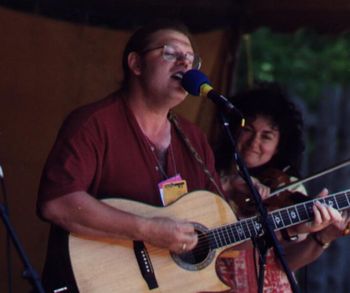 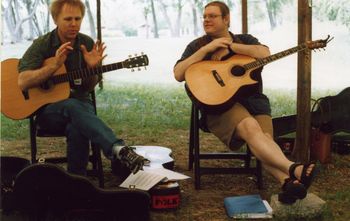 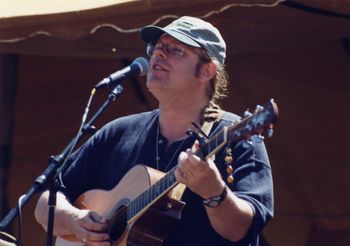 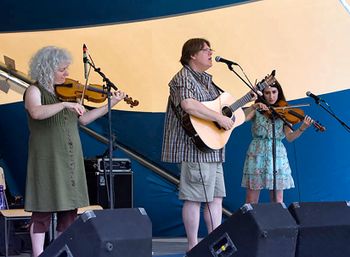 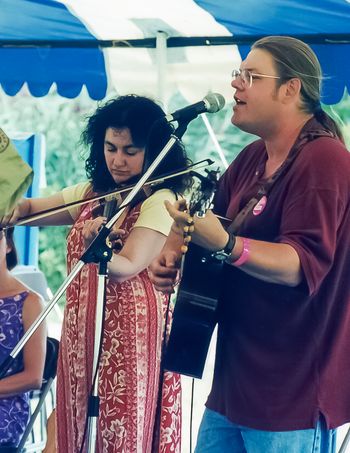